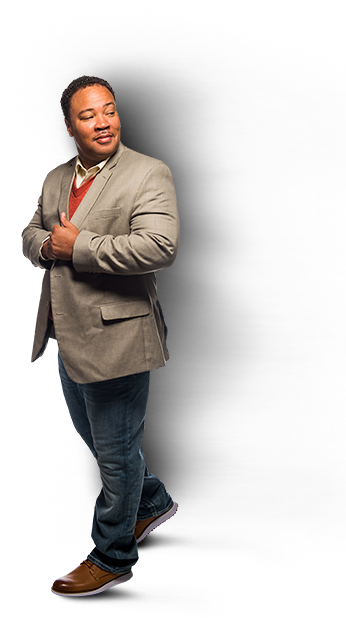 Just this past week, I encountered two situations that I found to be interesting. The first has to do with recommendations suggested by a committee member in an organization for which I’ve consulted for some time. The second, similar situation happened in a class I was teaching for new hospital employees. Though different in context, both presented the same great take-home points that I believe are worthy of discussion.

During a committee meeting to improve a safe patient handling (SPH)-related process, a prospective algorithm presented for consideration was rebutted by a well-respected senior leader committee member. In his refute, he explained how the process could be simplified if we were to consider product “A” for the initial patient transfer. He continued by saying that once the patient had reached their destination, then we could implement product “B” as the patient-handling device of choice, which would effectively conclude the patient-handling process safely. As the committee member was concluding his thought, I couldn’t help but think that what he was saying was not only absolutely correct, but that we both had seen this process work very well in other facilities. I also knew from experience that his proposed algorithm was a sound strategy. However, it just so happened that his facility owned neither product “A” or “B”.

In the second scenario, just days apart from the first scenario, I encountered a new employee who not only was obviously familiar with using SPH equipment, but had come from another facility that was known for having a successful injury prevention program. Before even a “hello” or “nice to meet you”, she greeted me by asking why we didn’t have product “C” or product “D” in the facility and that at her previous hospital, she had used both products successfully, so was concerned about how she would be able to manage without them. She took it a step further and explained that she no longer manually lifts patients and that she expected to be able to use a patient-lift device to protect herself. She wanted to know my plans for keeping her safe. As I listened to the new employee express her concerns and frustrations, never once did I feel offended or challenged. I actually felt a sense of appreciation for all of the healthcare professionals who came before me, as well as those who continue to advocate for employee and patient safety. It for me represented a small indication that SPH programs after many years of work and dedication are on the verge of going viral.

As I prepare to discuss both scenarios, I’ll start by saying that most manufacturers who specialize in producing mechanical patient-lift equipment have done more than a yeoman’s job in manufacturing products to perform exactly to advertised specifications. This explains why although many of our experiences with varying products may have been great, the thought of having to learn to use something new or unfamiliar may initially seem uncomfortable because possibly it is not preferred.

In the first scenario, where product “A” and “B” were the proposed choices for equipment to be included into a new algorithm, the problem was that there was already patient-lift equipment in place capable of performing the same job just as effectively. Though this may not have been the preferred choice, the reality was that it served the best interest of the organization from both a financial and operational standpoint. In the end, there was no need to spend money on additional equipment when the organization was already invested in equipment that worked. Besides, implementing the new algorithm would have been delayed because the new products would have had to been purchased and over 800 staff members would have required training over those new products.

In the second scenario, I asked the new employee if she would allow me the opportunity to review our current equipment and demonstrate our processes for how we address patient-lift tasks those similar to her concerns. I wasn’t sure if the new employee would become an instant fan of our equipment, but I was more than confident that because I built our mechanical-lift, patient-handling processes around daily workflow and patient care, that the new employee’s familiarity with patient-lift equipment would allow her to easily adapt to our processes. Immediately after the patient-lift equipment demonstrations, the employee admitted that she had never considered using the equipment the way that I taught it and that she was completely confident that the processes and techniques were capable of protecting her from injury.

In conclusion, being able to discuss one patient-lift product versus another is a complete change from the usual conversations of having to convince staff that patient-lift products can be effective. The idea that healthcare employees are now starting to question the capabilities of certain products is an early indication of a positive shift towards a focus on employee safety in clinical practice. As we continue to move in the direction of incorporating patient-lift devices, it is important to evaluate a variety of patient-lift products to see what will work best in your workplace culture. It is truly the difference between staff choosing or not choosing to use patient-lift equipment to protect themselves.